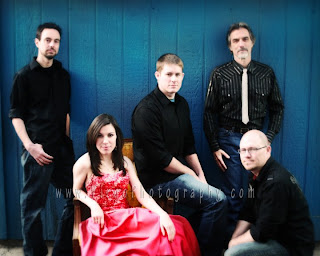 I then put out ads on Backpage.com, Craigslist, and even Facebook in search of musicians for my own band, the Stephanie Eason Band.  Slowly but steadily, I pieced together a band and eventually the SEB that we have now was formed!

I would say that on top of those artists, that my musical influences now are Miranda Lambert, Lady Antebellum, Shania Twain, Alison Krauss & Union Station, Zac Brown Band, and probably Vanilla Ice.  Or maybe Cher?  Hahaha.  I do a pretty good impression, I have to say!
Check out more: www.stephanieeason.com
Publicado por Vents en 9:17